(www.clo2.nl: that's why this info is published on my website: there is a link to chlorine dioxide!!!) 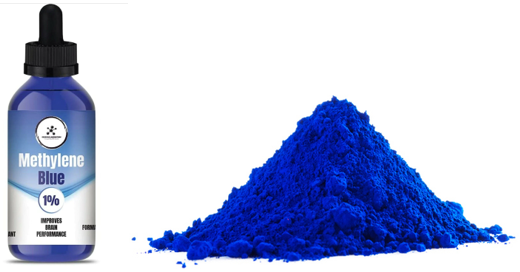 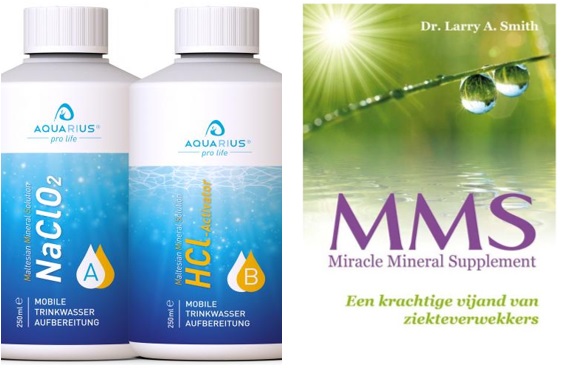 Patients have reported testimonials in many books, diaries and nowadays on the Internet. They try treatments on their own outside the supervision of their physicians. Most of these treatment are not effective. Some appear more interesting.

A man in his 60s has sought counseling for his inoperable pancreatic cancer. Any doctor knows the seriousness of this diagnosis. He was advised hydroxycitrate, lipoic acid, a low-sugar diet, and chemotherapy with 5-Fluoro-uracil. He refused chemotherapy and took chlorine dioxide instead as advised by an other patient. A network of cancer patients has been set up on the Internet exchanging ideas and advices. Our patient had heard from an other pancreatic patient. He survived almost three years without chemotherapy. He later died of weight loss, possibly the result of unrelented fasting.

Chlorine dioxide is an effective, but difficult treatment. It needs to be several times a day, because its half-life is short.

Chlorine dioxide also has a long history dating back to its discovery by Berthollet (1748-1822) during the French Revolution. He is a chemist, a student of Lavoisier, a specialist in dyes. When Louis XVIII died in 1822, the body was coated with chlorine dioxide to limit pestilence. Ignace Semmelweis will wash his hands in chlorinated water before going to the delivery room and will show the importance of asepsis. Semmelweiss is a Hungarian of German origin who studies puerperal fever, which is the infection of women who give birth. It is then a major cause of death for mother and baby. At the time doctors attributed it to confinement, overcrowding, poor ventilation or the onset of lactation. In July 1846, Semmelweis was appointed head of clinic in the same department. In April 1847, maternal death rate reached 18%.To the point that some women prefer to give birth in the street rather than in the hospital. Curiously in the second department in the same hospital, the mortality rate is only 3%, although these two departments are located in the same hospital and use the same delivery techniques. The recruitment of caregivers is a priori identical, since admission to one or other of the services is based on the day of the week. The only difference is the personnel who work there: the first serves for the instruction of medical students. Semmelweis makes several hypotheses, successively refuted by his observations or his experiences: the putrid atmosphere (which seems the most sensible in the medical conception of the time), then the diet or different care, influences the number of death.

It was in 1847 that the death of his friend Kolletschka finally opened his eyes: Kolletschka died of an infection after accidentally injuring his finger with a scalpel during the dissection of a corpse. His own autopsy revealed a pathology identical to that of the women who died of puerperal fever. Semmelweis immediately sees the connection between cadaver contamination and puerperal fever, and he studies the mortality statistics in detail at the two obstetric clinics.
He concludes that it was he and the students who, from the autopsy room, bring the contamination particles on their hands to the patients they treat in the first clinic. At the time, the theory of infectious diseases had not yet been formulated, which is why Semmelweis concludes that it is an unknown cadaveric substance that causes puerperal fever. He then prescribed, in May 1847, the use of a solution of calcium hypochlorite, the precursor of chlorine dioxide, for washing hands between the autopsy work and the examination of the patients; the mortality rate fell from 12% to 2.4%, a result comparable to that of the second department.
He asks that this washing with hypochlorite be extended to all examinations which put doctors in contact with decaying organic matter. The mortality rate then drops again, reaching 1.3%.

His discovery is rejected by the medical institution. In July 1865, Semmelweis was opportunely accused of mental illness by his colleagues and interned in a mental asylum, the Niederösterreichische Landesirrenanstalt, in Vienna. He is then beaten to death by the guards, who let him die of his injuries. The real conditions of his death were long kept secret by the medical community, which goes so far as to teach that he would have cut his finger during an operation, and would have died of generalized poisoning of the blood. The French writer Louis Ferdinand Céline whose real name is Dr Destouche will make it the subject of his medical thesis.

Chlorine dioxide is an effective, but a difficult treatment. It should be taken ten times a day, because its half-life is short. It should be taken specially during the night, because cancer grows fastest at night. For those doctors who have been on night-shift, cancer patients often scream because of pain and die in the early morning.